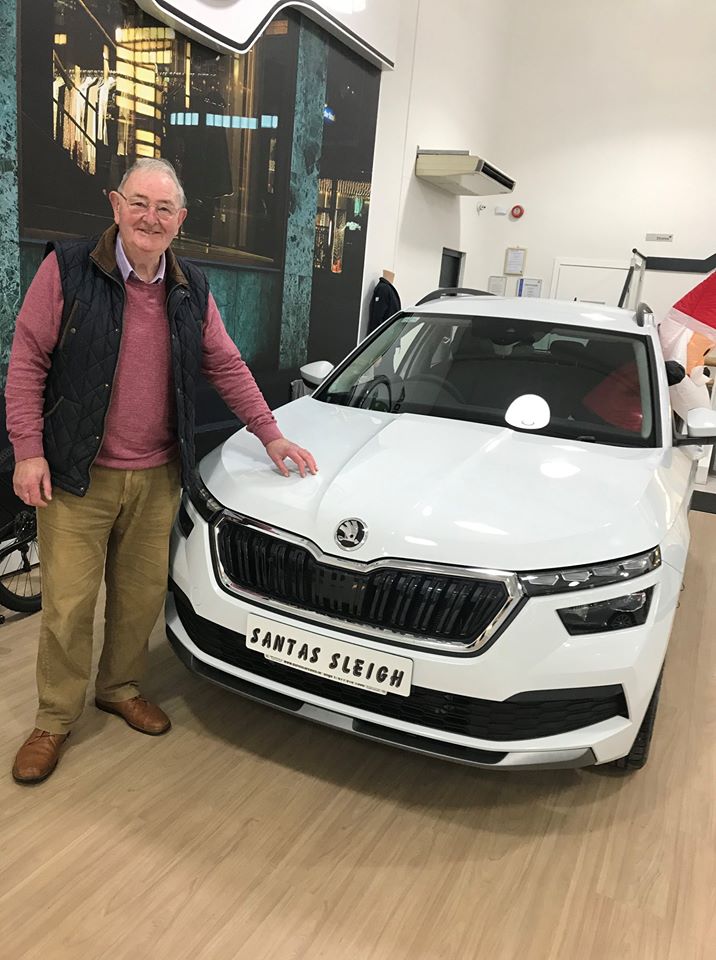 In November 2019, ŠKODA Ireland announced a new age diversity initiative called Simply Older, Still Clever, an initiative that aims to bring older individuals back into the workplace. With the help of hotelier and media personality Francis Brennan, ŠKODA Ireland launched the campaign last November and has enjoyed its growing success since.

ŠKODA believe the older generation possesses skills that can be utilised to fulfill customer-facing duties in showrooms across their dealer network. The motor industry workforce is under-resourced in January and February where 43% of annual new car sales are delivered to customers.

It is in these peak periods ŠKODA believe they can utilise the retired skillset of the older generation to take the pressure off dealerships while still maintaining high levels of customer satisfaction and service.

Since the campaign launch, numerous Simply Older, Still Clever positions have been filled nationwide. Eddie Killian has stepped into the role of Simply Older, Still Clever Ambassador at Burns Car Sales. Eddie was part of our team since ŠKODA first came to Sligo back in 2002 and remained a vital part of our team until he retired in 2015. As part of his Ambassador role, Eddie has been fulfilling vehicle test drives, vehicle demonstrations and customer hand overs.

Speaking on the campaign’s success, Burns Car Sales Dealer Principal, John Burns said, “We are delighted to participate in such a unique initiative, especially seeing the positive reactions from the wider dealer network and the public. Eddie has been a vital part of our team for many years and to have him back on board is a huge asset to our team. We see our brand as paving the way for other Irish businesses, as we’ve also started to see other companies in other industries adopting similar initiatives.” 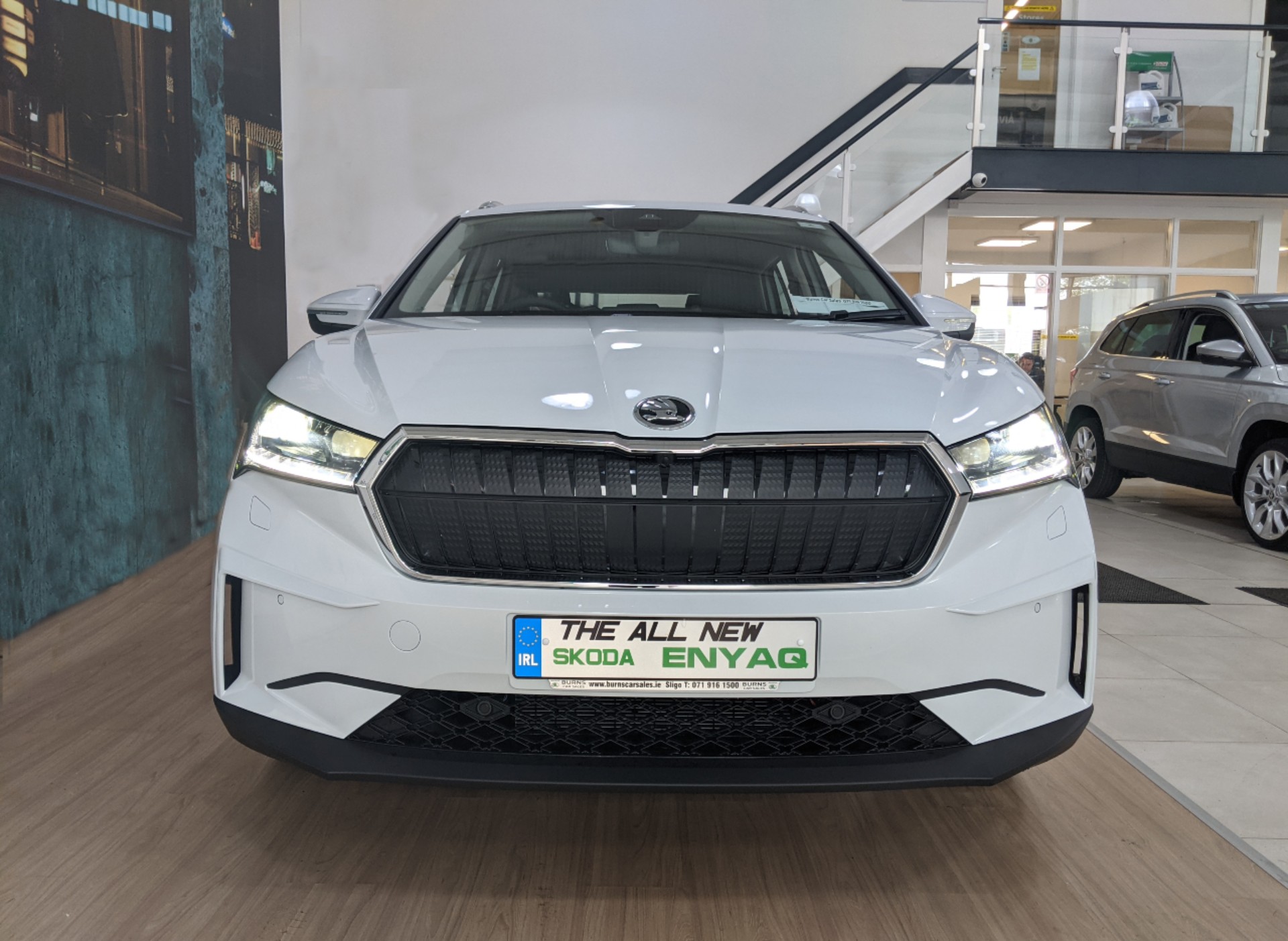 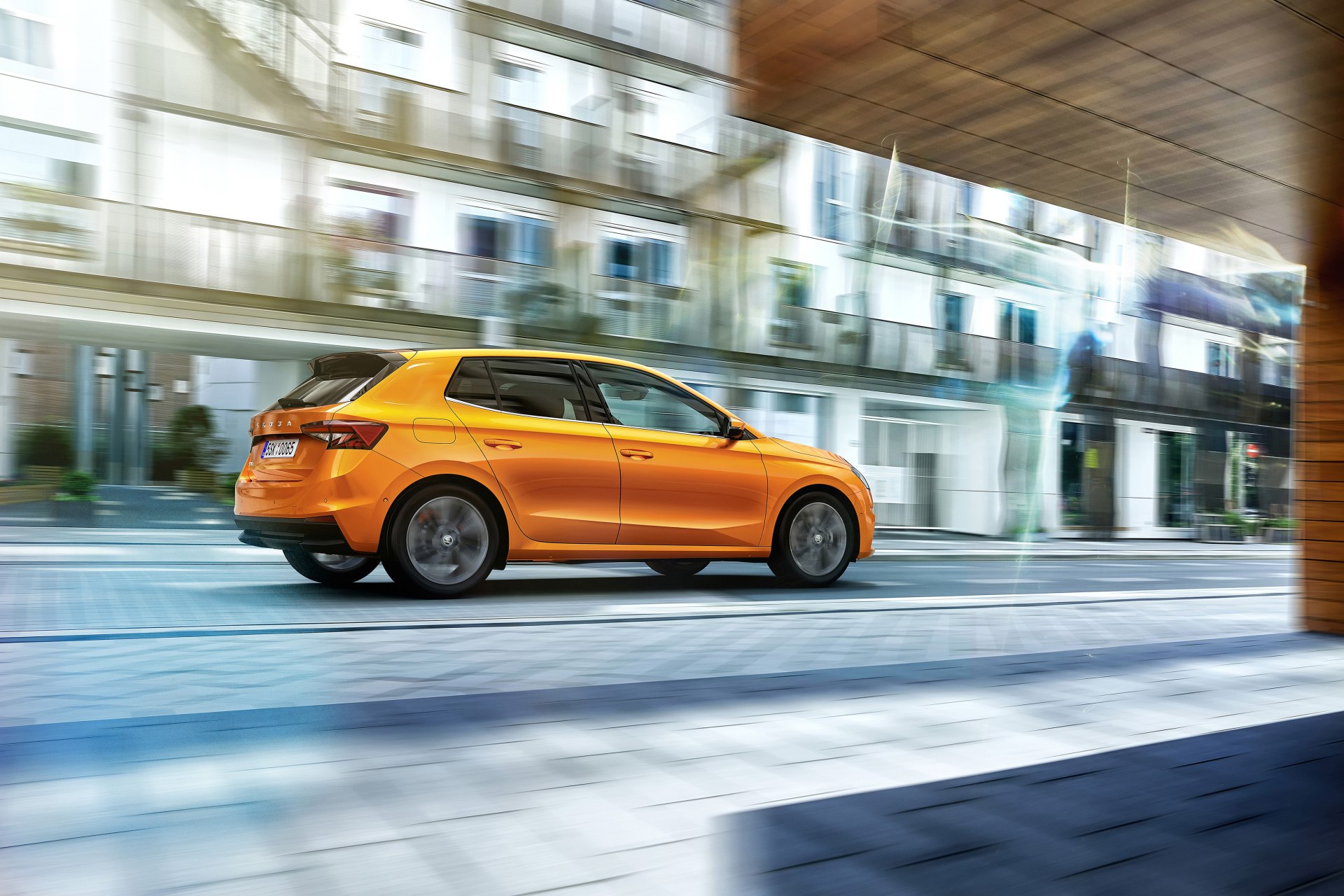